Pioneer in Robotic Prostatectomy
World-Renowned Team
In the News
Publications

Dr. Tewari began his two-year term as President of the Society for Urologic Robotic Surgeons (SURS) on August 31st, 2020. He is the Professor and System Chair of the Milton and Carroll Petrie Department of Urology at the Icahn School of Medicine at Mount Sinai, an integral component of the Mount Sinai Health System, which includes seven New York Hospitals.

Dr. Tewari has been a pioneer in robotic surgery and has been involved in the development of robotic prostatectomy from its inception. Dr. Tewari has made a major impact on the anatomical foundations of the prostate as they apply to robotic platforms and has one of the busiest clinical practices. Dr. Tewari has also made seminal contributions to prostate cancer research and has several research grants. Dr. Tewari is one of only a few robotic surgeons to be awarded research grants from the National Institutes of Health and the United States Department of Defense. Dr. Tewari was the ﬁrst to identify the nerves responsible for erectile function as a neural hammock. In addition, he was the first to publish a catheter-less robotic prostatectomy technique in order to minimize pain and discomfort after surgery.

He also created a system to define various grades of nerve-sparing that utilize information from MRIs and allow for incremental nerve-sparing—even in cases that would not have qualified for nerve-sparing without this graded approach.

He has identified traction-free and athermal nerve-sparing techniques and has also developed a novel Detrusor wrap technique for early urinary continence. Working with genitourinary pathologists and scientists from the University of Hamburg, he helped advance the role of MRI-guided NeuroSAFE® and sphincter safe approaches in expanding opportunities for nerve-sparing. 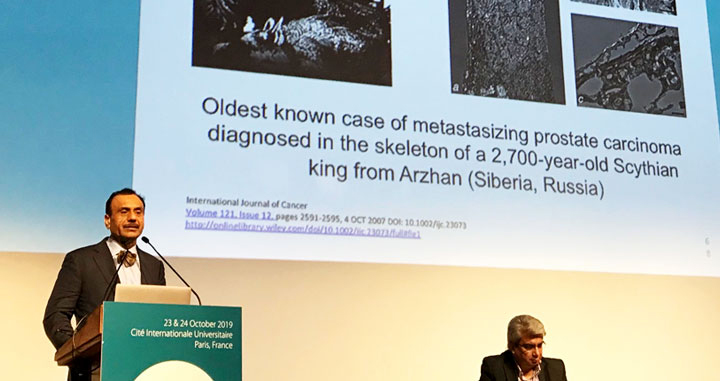 A well-respected figure in the field of urology

Dr. Tewari’s case series is one of the largest in the world and his outcomes have set the standard for prostate cancer care.

He has also initiated clinical protocols investigating the utility of focal therapy platforms for the treatment of prostate cancer. Dr. Tewari has been continuously recognized as a Castel Connolly and New York Magazine Top Doctor since 2006.

Dr. Tewari is the President-Elect and Committee Chair for the Society of Urologic Robotic Surgeons (SURS).

Individual attention to each case

Before surgery, Dr. Tewari makes a detailed plan for each patient. With his team, he reviews the patient’s anatomy, the location of the nerves, and cancer. This allows him to individualize the operation for greater precision. 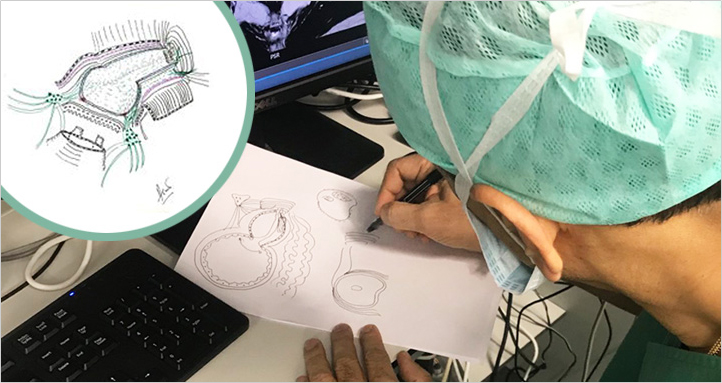 An original handcrafted image of bilateral nerve-sparing by Dr. Tewari 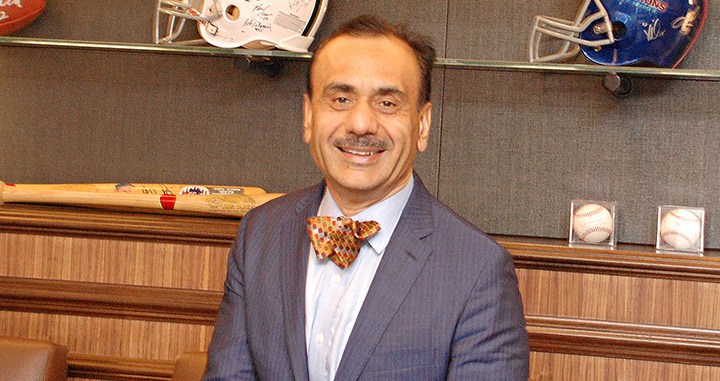 In 2012, Dr. Tewari was awarded the American Urological Association’s Gold Cystoscope Award. This honor is given annually to a urologist who has contributed significantly to the field within 10 years of completing residency. Dr. Tewari holds several leadership positions domestically and internationally.

Dr. Tewari is the recipient of three major National Institutes of Health research awards, including an R01 grant for which he serves as the Principal Investigator, researching the utility of multiphoton microscopy during prostate cancer treatment.